Recruiting great teachers is one of our biggest challenges in Nottingham, and we knew that we needed to come up with some creative solutions.

We know it isn’t just us, the frequent news stories on the recruitment crisis show that it’s a nationwide concern. I’m hoping that the initiative we came up with at Nottingham City Council can be replicated in other areas to help attract great potential teachers to the profession.

We created Teach Nottingham as a response to the Education Improvement Board (EIB) identifying recruitment as a key priority.  As well as being a recruitment campaign, the project looked to collaborate with schools in the area to create a central hub they could use as a resource to solve their problems.

After speaking to the schools and universities in the area, analysing the barriers to becoming a teacher and cataloguing the benefits of living in Nottingham, we used the new website to showcase the aspects of our initiative, which were:

In the community, many people thought the only way of becoming a teacher was to go to university. 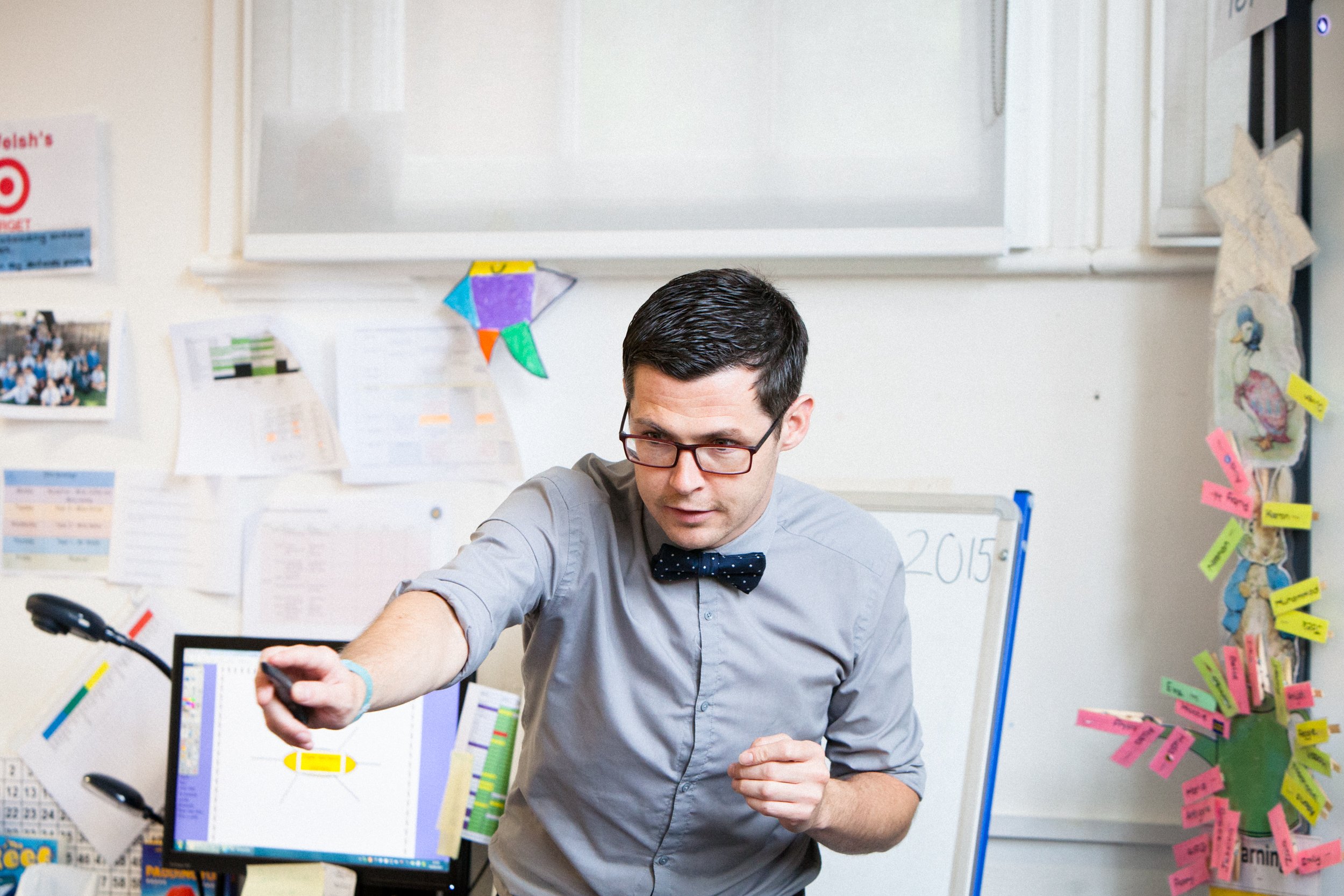 2. Address the barriers, don't hide them

Everyone knows that teaching is a challenging job that demands a lot of energy and hours. This deters a lot of potential teachers, especially given how much teacher workload and stress is in the news.

In response to this, together with the trade unions and education leaders in the city, we created the Fair Workload Charter. This pioneering charter shows teachers that they can and should expect a fair workload.

It aims to reduce pressure on teachers in the city and attract teachers to posts, guaranteeing that if they see our fair workload logo, they can expect:

This initiative received national press attention and prompted two major events in the city; one conference to launch the charter where Ofsted’s Sean Harford gave a speech and another including union speakers, local heads and MPs.

"We created the Fair Workload Charter. This pioneering charter shows teachers that they can and should expect a fair workload"

3. Lead with the mission

We made a video whereby the teachers and leaders of Nottingham talked passionately about their careers and how they wanted to make a difference. Very few careers can truly say they make such an on-the-ground difference and that’s a good way to appeal to potential candidates’ moral purpose.

“It’s more than a job, you’re preparing the children for every job in the future; doctors, nurses, pilots. You’re literally preparing the leaders of the future.” Danielle Wood-Wallace, Teacher at Rosslyn Park Primary and Nursery.

“If I get my job right, then I put in place the structures and systems that allow these young people to achieve their dreams.” Gerard Rae, Lead Principal at Nottingham Academy.

The impact of our initiative hasn’t been as far-reaching as we’d hoped, but we began conversations and gained national recognition for our efforts in addressing this problem. It’s such a complex issue that it will never be solved overnight, or thanks to one initiative, but if we keep putting ideas into practice, bit by bit we will recruit more great teachers to this worthwhile profession.

John Dexter is the Director of Education at Nottingham City Council. You can find him on Twitter @MrJDexter.