Engaging with parents is a complex task.

How can we relay expert advice on supporting their children, communicate school messages and have difficult conversations, all while maintaining a  positive relationship with them?

The challenges of this balancing act influences the emergence of the reluctant parent – those who are difficult to reach and engage with. Differences between parents in their level of involvement are associated with social class, poverty, health and parental perceptions of their role and the levels of confidence in fulfilling it.

Reluctance to engage often is not the result of indifference: two in three parents said they would like to be more involved in their child’s school life.

Getting those who are reluctant on board is crucial. In the primary age range, the impact caused by different levels of parental involvement is much bigger than differences associated with variations in the quality of education.

As part of my school role as an achievement leader to reach parents who appeared to be reluctant, I tried to engage them and offer guidance as to how they could best support their child in Year 11. After looking at what sets of parents to put together, we invited them to a support session.

After engaging with them it became apparent they had all had negative experiences of school as students. The school provided coffee, sandwiches and a range of revision materials and strategies as well as inviting small groups of staff who needed to speak to the parents about their child’s progress.

This proved to be very successful, so based on this experience here are some tips I have found useful to engage reluctant parents.

Even the parents who don’t know how to engage with schools will want to know that the school has ambition. Sharing plans, revision ideas, opportunities and projects will help parents understand what a school is aiming for and what role they can play in that journey.

Sharing these will not only help parents feel closer to their child’s education but it will provide discussion topics for parents to speak to their child about what they have been doing in school.

Communication between parents and schools should be two-way, and by showing you are listening, reluctant parents may come to the fore. Collaborating with parents by asking for feedback, ideas and comments will lead to improved engagement.

Asking for views from parents confirms the important role they play in supporting their child throughout school life. The current Ofsted framework also sets out that inspectors should ask for evidence that the views of parents are sought after. 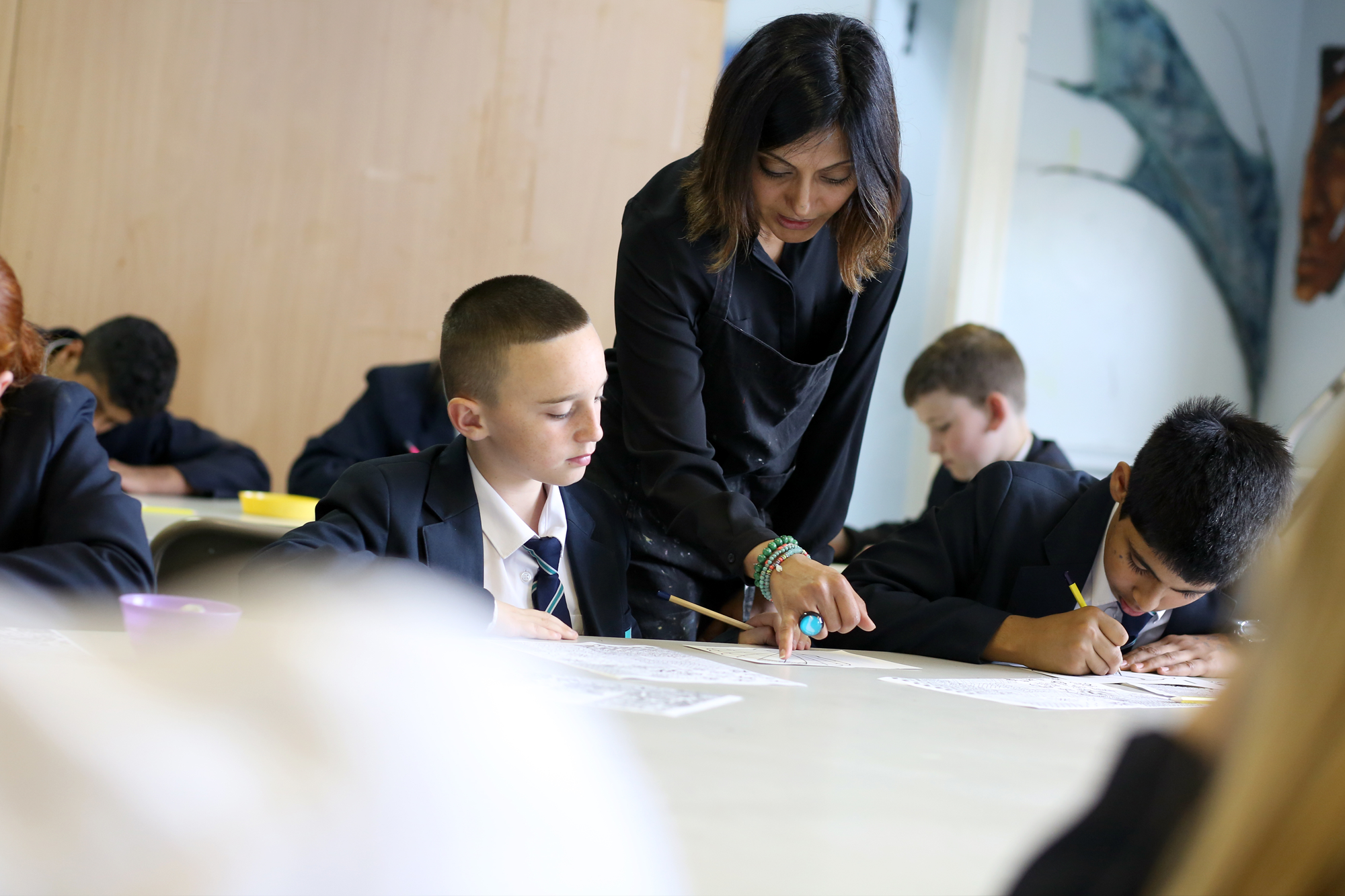 3. Be accessible and consistent

Use a personal approach consistently and allow for two-way conversation. At our school, parents were given access to staff emails and could ask questions and access their feedback at any time. This allowed parents to be communicated with one-on-one which has made us more accessible to them to voice their concerns.

4. Go beyond the school gates

Sometimes the biggest impact on pupils can be the decisions taken outside of the school gates by local or central government policy makers. Reluctant parents who may have lost trust in the school will appreciate transparency about where decisions come from, so share exam news and update parents on policy on a regular basis.

This will help parents understand the expectations of school and how national or local policy can directly impact their child.

How many parents are you reaching? Which parents are least engaged with your communications? Are parents getting more involved and expressing their views? Monitoring with a short survey allows for more informed decisions to be made on how best to engage with reluctant parents further.

Tracy is a current participant on our Teaching Leaders Secondary programme. Teaching Leaders is a leadership development programme for high-potential middle leaders looking to improve pupil outcomes and increase their impact as a leader.