Hundreds of new executive headteachers have been appointed over the last few years - usually leaders who have been promoted due to their success as headteachers of a single school.

However the role is a totally new one, which requires them to learn new approaches and behaviours. What worked for them as heads doesn’t necessarily continue to work when leading at scale.

At Ambition Institute we have been thinking carefully about how to tackle this problem – how can we support executive headteachers, who may have been expert headteachers, to develop a new kind of expertise in their new role?

The Peter Principle, first elucidated by Laurence J. Peter in the late 1960s, highlights the fact that people who are promoted within organisations have usually been particularly successful in their previous role. However, very often their new role requires a very different set of behaviours and knowledge to their previous one. As a result, an organisation promotes an expert back to being a novice!

Of course, this can be circumnavigated if sufficient support is provided to help these novices develop their expertise, perhaps because there is a long tradition of what the role entails, there are many former holders of the post to seek counsel from and a wealth of professional development opportunities to take up: but what if this does not exist? 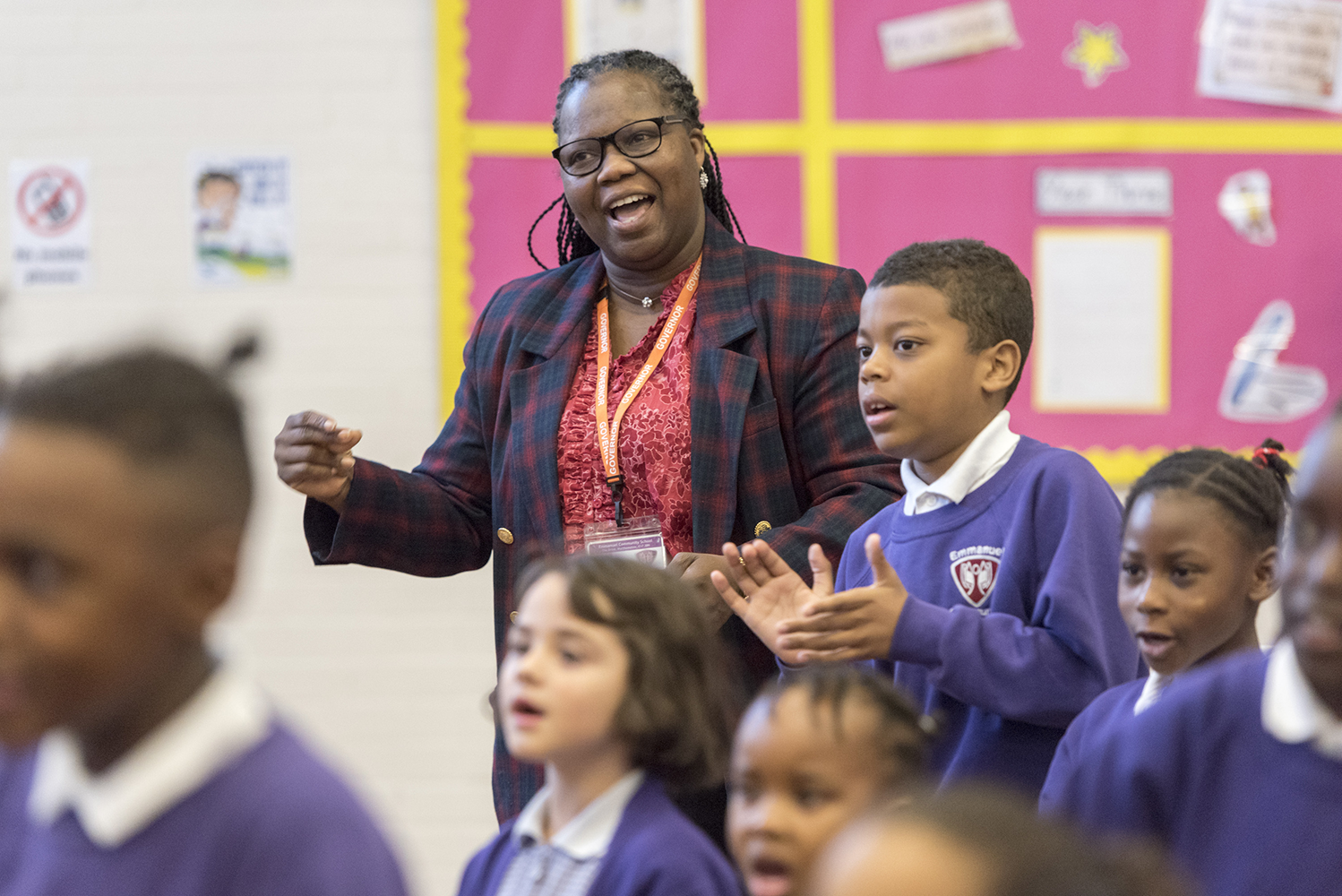 According to one of the few examinations of the role of the executive leader ever published, "there is no legal definition of what an ‘executive headteacher’ is, or what they should do"; to date there are relatively few people who have performed the role, and, perhaps most worryingly, according to the executive leaders interviewed "there was little formal CPD available to them… [and] most interviewees identified the need for enhanced Executive Headteacher support – both formal and informal - to help support their development in the role" (Lord et al., 2016).

Headteachers with a wealth of expertise are being placed into challenging new roles with requirements very different to those of a head, without being given the support they need to flourish.

This cannot be right: it is imperative we consider how we can support our executive leaders on their journey towards expertise.

Who are our executive headteachers?

Executive headteachers are system leaders who work across more than one school to improve the outcomes and life chances of a greater number of pupils.

The concept of executive school leadership exists across the world, but is just over two decades old in the UK. It can be traced back to a speech given by the then leader of the opposition, Tony Blair, who believed that schools which found themselves struggling could benefit from the support of an exceptional headteacher until the school was "able to stand on its own feet again" (Blair, 1996).

In the words of David Hopkins, these leaders would "shoulder wider roles that work for the success of other schools as well as their own" (Hopkins, 2005).

Since then, however, the role has begun to evolve and change – and with it the knowledge required by executive leaders.

"Headteachers with a wealth of expertise are being placed into challenging new roles with requirements very different to those of a head, without being given the support they need to flourish. This cannot be right."

Compelling findings from the work of Amanda Goodall point to the importance of leaders being ‘expert’ (Goodall & Bäker, 2015): executive leaders need to be knowledgeable about their core business to the point where they hold expert mental models* which allow them to navigate the persistent problems that they frequently face, such as:

These are not simple problems.

To cultivate this expertise, it is providers who are going to need to shoulder the responsibility for helping to develop our executive leaders. 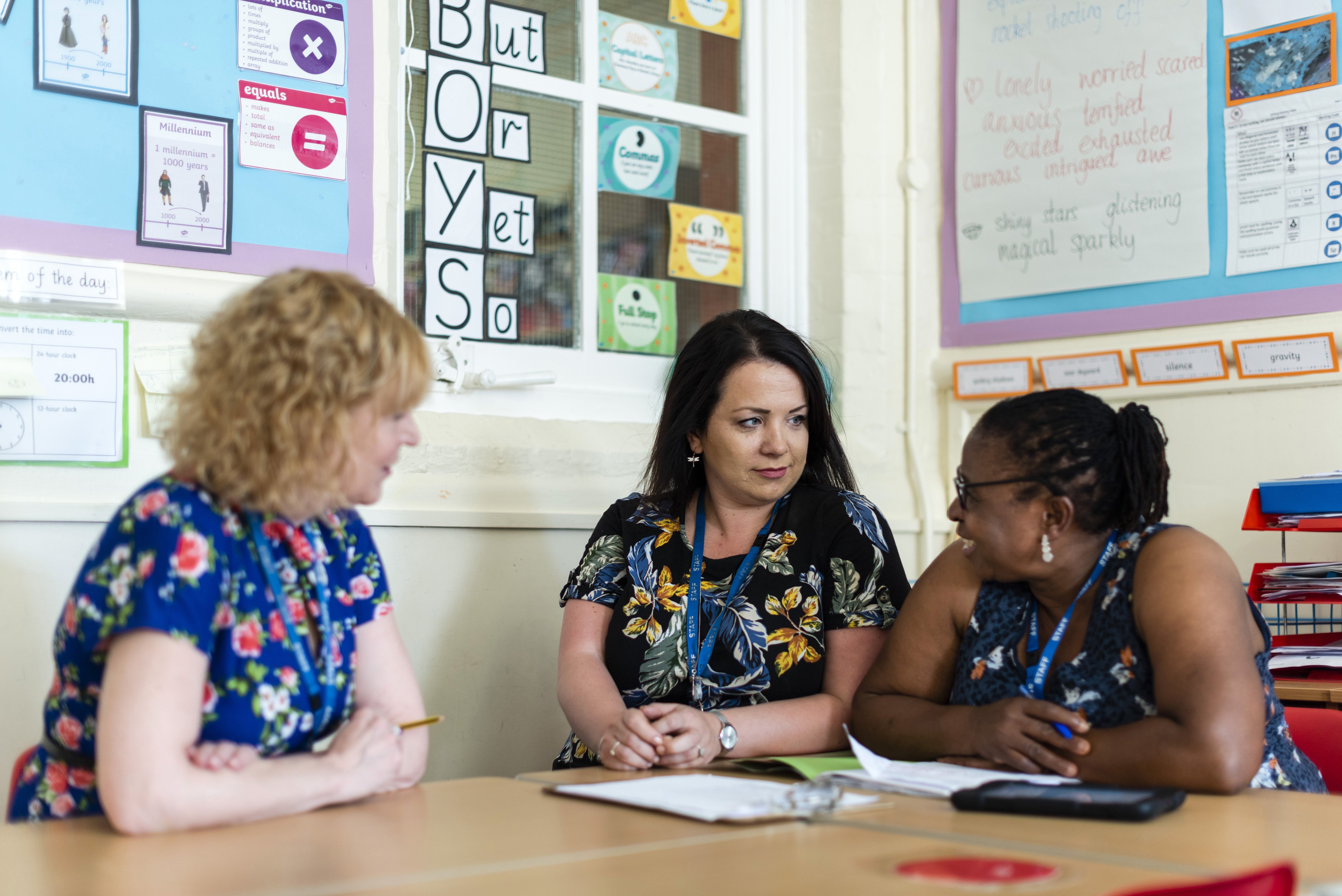 What can we do to support Executive Leaders?

At Ambition Institute, we’ve been thinking hard about what it is that executive leaders need to know and be able to do – and crucially, where they can make the biggest difference to our system. We have drawn our insights from both the emerging evidence and the original conception of the role to develop a programme committed to helping executive leaders drive improvement.

Our Executive Leaders with NPQEL programme has been designed to give executive leaders the insights and models to help them gain expert knowledge in the core business of improvement across several schools.

Participants will not only gain insights into what effective school improvement solutions exist, but also what their role is in leading the implementation of a strategy across several schools that need their help most. We will also look to foster a new generation of ‘headteacher mentors’; executive leaders who have the knowledge and skills needed to develop a new pipeline of exceptional school and system leaders.

Find out more about Executive Leaders with NPQEL >

What will it look like if we get it right?

At the school level, there is now a large body of evidence, built up over many years, which demonstrates the positive impact of high-quality leadership, both for pupils (Leithwood, 2019) and teachers (Sims, 2017).

*Mental models are mental maps or representations of how to solve problems. E.g. a chess master does not see individual pieces on a board but patterns, and has a mental model to draw on for which solution will work best.