How our educators keep getting better: stories from schools

In my last school I had a child who had a string of exclusions to his name, both short and fixed-term. His dad had two families, each of 11 children, so he didn’t get much attention at home. I really saw something in him, and I learned how to take him out of situations before they escalated.

At my leaving assembly, he stood up in front of everyone and thanked me. That has stayed with me - it's why we as teachers get up in the morning, because we really can make a difference. I work in inner city London and support students living amid challenging homes and communities, and I make a difference to their lives. That’s why I lead.

In terms of GCSE results, a student that stands out is a boy who came to England at the end of Year 8. English wasn’t his first language and he lived a 40-minute train journey from school. He was in the lowest English set in Year 9 while he was building his vocabulary, then moved up to set 4 in Year 10.

We had a reading programme for Year 9 students, which involved him coming to school early every day to read with a teacher. Even though the reading was difficult and it wasn’t easy for him to get into school at 8am each day, he had so much resilience.

For a lot of students who struggle with reading, it’s the last thing they want to do, but he kept at it. And then he started to really improve his written work in English in Year 10, so we moved him from set 4 to set 1, even though he wasn’t at set 1 level yet; he was just that kind of student where if you moved the goal posts even further, he’d get there.

He’s just got amazing GCSEs: a 9 in maths, two 7’s in English (which last year would have been an A) and all A* and A’s in sciences and options, which was just incredible. 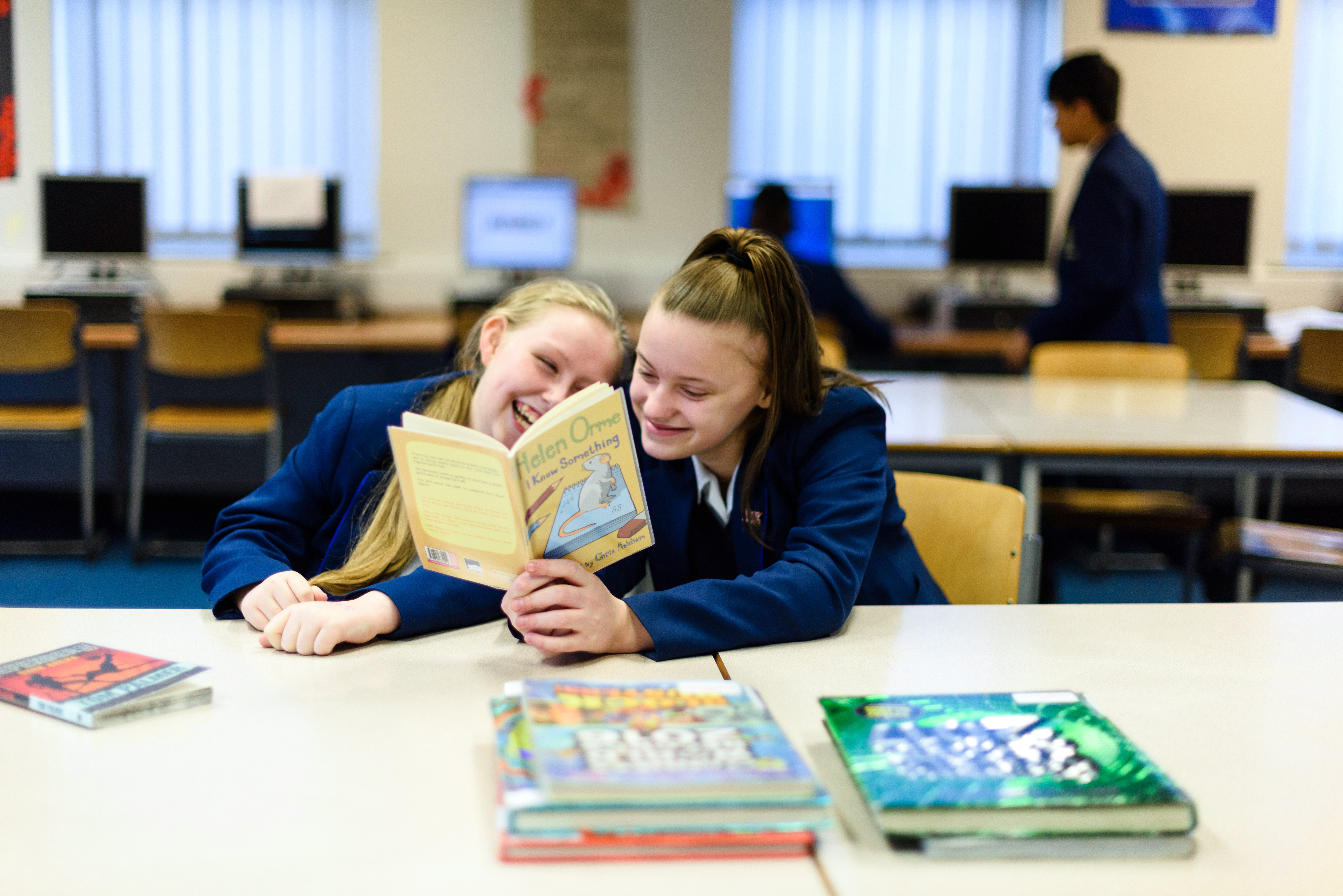 A number of years ago I worked with a Year 6 boy who was on the verge of being permanently excluded. Instead of excluding him, I offered to shadow him and support his transition to secondary school.

A few weeks into his new school, he was back to the brink of exclusion, so I went back in and helped colleagues at the secondary to build a bond with him. I explained that his family situation was so difficult that he thought being excluded would help the situation, so he could be at home more to protect his mum.

A few weeks ago, I ran into him in the local Tesco and he gave me a big hug, telling me he wouldn’t still be in school if it weren’t for me.

That’s why we do what we do. That’s why we give up our summers and our Saturdays. Because children deserve the best we can offer them. I lead for the child who has trouble at home, who hasn’t had breakfast, who eats their lunch alone. I lead so that they have the confidence to have aspirations in the first place.

A Year 8 girl with complex needs, who had a troubled childhood, had been in care and has autism came on leaps and bounds with the reading programme. She had been reading a Patrick Ness book as part of a Carnegie shadowing scheme and it concentrated on the importance of ordinary characters instead of heroes.

She would not otherwise have picked this up were it not for the reading programme, and she turned to me and said it made her realise she mattered. It made her realise her role in the world was important whatever that may be.

Through our suite of programmes we’re able to support educators at every stage – from new teachers through to leaders of groups of schools. Learn more.