Imagining the future of gender justice in our schools

Founder and CEO of Fearless Futures

As part of school policy, some young women have the length of their skirt measured at school.

When a teacher pulls out a ruler to measure something on a young woman’s body, what are they saying to her about how she matters in the world? About her body? And what are they communicating to young men too?

The teacher is certainly not communicating that education is about the quality of one’s thought, critical thinking, creativity, dynamism or effort.

In fact, what’s truly dangerous is that both these ideas are so very normal.

As an organisation that engages young women and non-binary people in critical thought to understand and challenge the root causes of inequalities so they can grow new leadership skills for transformative change - we see these narratives depressingly often.

Part of understanding root causes is identifying the harmful messages we may be told about who we are in the world based on combinations of our gender, gender identity, class, race, religion, ability or sexuality - and the ways these may limit our belonging, legitimacy, dignity and safety. Our Fearless Futures programmes seek to surface these normalised messages so that young people can challenge, disrupt and imagine new possibilities for themselves and their peers.

It is not uncommon in school settings that the young people in our workshops think it’s normal that boys and men behave in coercive or controlling ways. After all, ‘boys will be boys’ goes the saying. 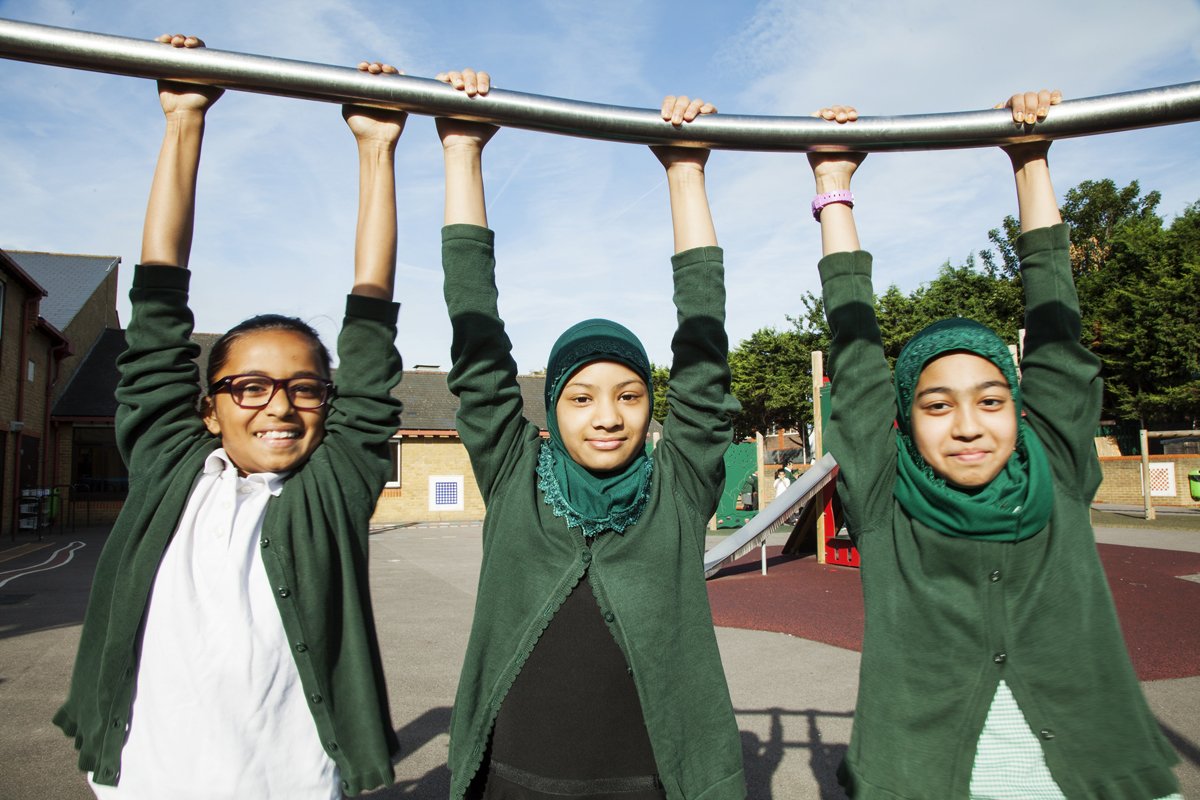 This pervasive attitude is part of why in 2016 an inquiry by the Women and Equalities Select Committee shared the horrific extent to which girls and young women experience violence in schools: 5,500 sexual offences were recorded in UK schools over a three-year period, including 600 rapes. From recent news articles, we have no reason to expect that much has changed in the last two years.

What I would add is that our organisation also works with adults across sectors - from tech to teaching to finance. I can confirm that these ideas are not the preserve of young people - they exist across and throughout society, and that includes schools.

But it doesn’t need to be this way.

Imagine a school culture that taught its students through words and actions that no matter what they are wearing, being harmed is never their fault. Imagine a school culture that worked with young men to show them that their identity does not need to rely on power over others who don’t exist rigidly within the “heterosexual man box” - whether it’s that they enjoy Strictly, are gay, feminine presenting, non-binary, trans, or other.

Imagine a school culture where consent matters and where sexual and other violence wasn’t an ever-present threat. And as a consequence, young people could freely pursue their talents.

And school leaders, teachers and school students can make it real every day. They can rewrite and let go of common, though deeply harmful, school policies. They can grow teacher capabilities to navigate these issues in their practice and engage young people in imagining the kind of world we could live in - then work with them to build it.